from Till The End, My Dear by SOPHOCLES 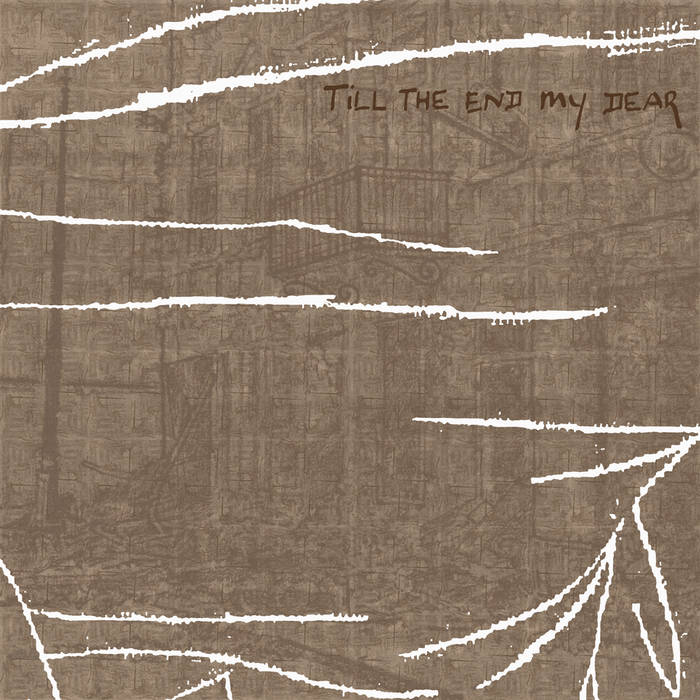 Hand out and broken
Cheers in the main room
Answer to something unmistaken.
All your papers are in order.
Turn a nod into a ticket.
Once for over, twice for underneath.

Drink up this mirror
Tears in the morning
Stand by the corner. Count to thirty.
Wait your turn to run in panic.
Desperation moves in circles.
Shutters fold and mothers grind their teeth.

Oracle unleash your tongue
Grey my mind. Don't fray my mind.
If only for one more night.
Then let me fall away.

Sophocles is a producer, composer, and arranger. He's contributed to projects by artists such as Surrija (Jane Lui), Sondre Lerche, Brother Sister, Nita Chawla, Maxwell Gualtieri, Same Animal, and Hazel Iris. His own music has been described as “melancholy reverie rattled now and again by swelling dissonance” (Steve Smith). ... more